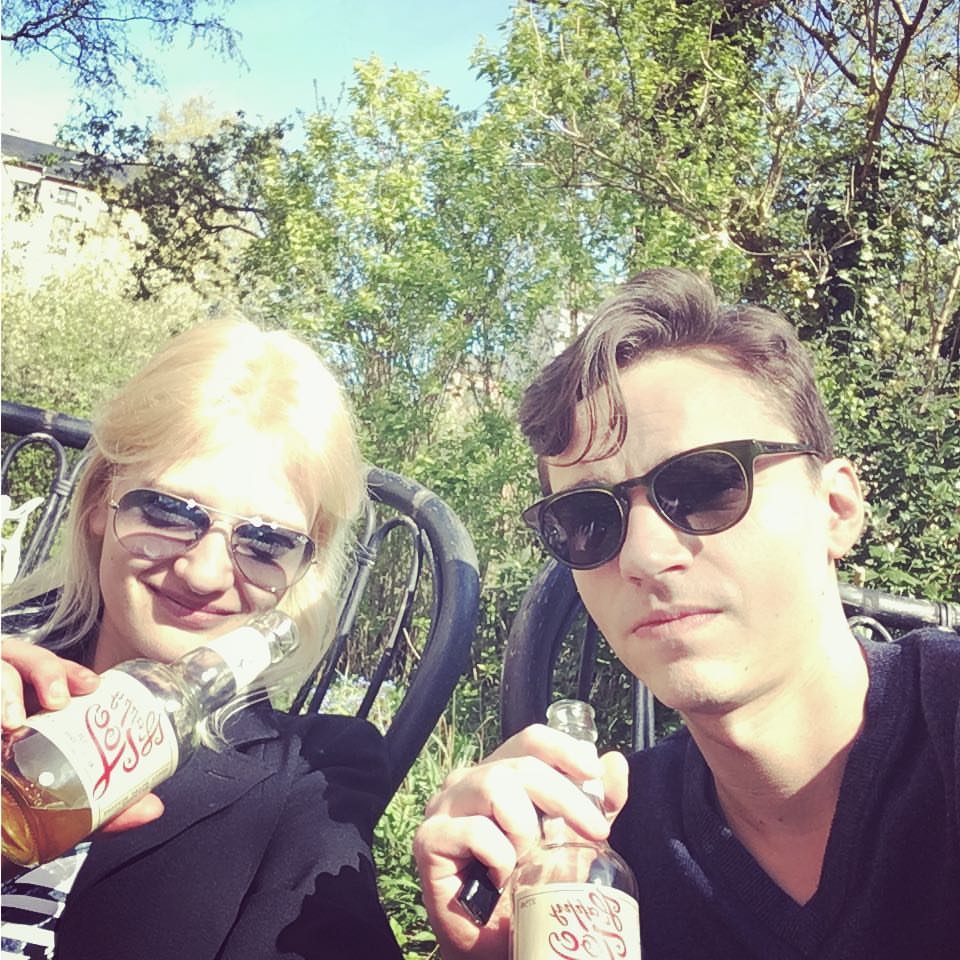 Back in 2014, a danish chef and a french bartender met in Lyon, cradle of gastronomy nested between Bourgogne and Côtes du Rhône.

After years of experience in Michelin restaurants, awarded bars and trendy establishments, both in France and Denmark, they decided to diverge. But the love of quality wine remains!

Follow them into this adventure: finding small independent producers of nice AOPs and bringing them to you, in Copenhagen.

Raised in the kitchen of her mother’s restaurant and showing an early interest for food and wine, she studied classical french cooking and worked in Søllerød Kro (1 Michelin star) and La Cour Des Loges (2 Michelin stars), in Lyon. She discovered traditional winemaking in Burgundy and also lived in Bandol in the southern part of Côtes de Provence. Later she switched to the corporate world as an event coordinator, buying beverages for executives.

Born in the Beaujolais region and growing up in Lyon, he has worked in many fine dining restaurants and awarded bars in France. Some bartending competitions led him to the Carribeans and Australia where he worked at Palmer and Co (Top 50 Best Bars). Upon relocation in Copenhagen, he managed the bar at Marchal (1 Michelin star) in the Hotel d´Angleterre, and then at Brønnum (Byens Bedste). 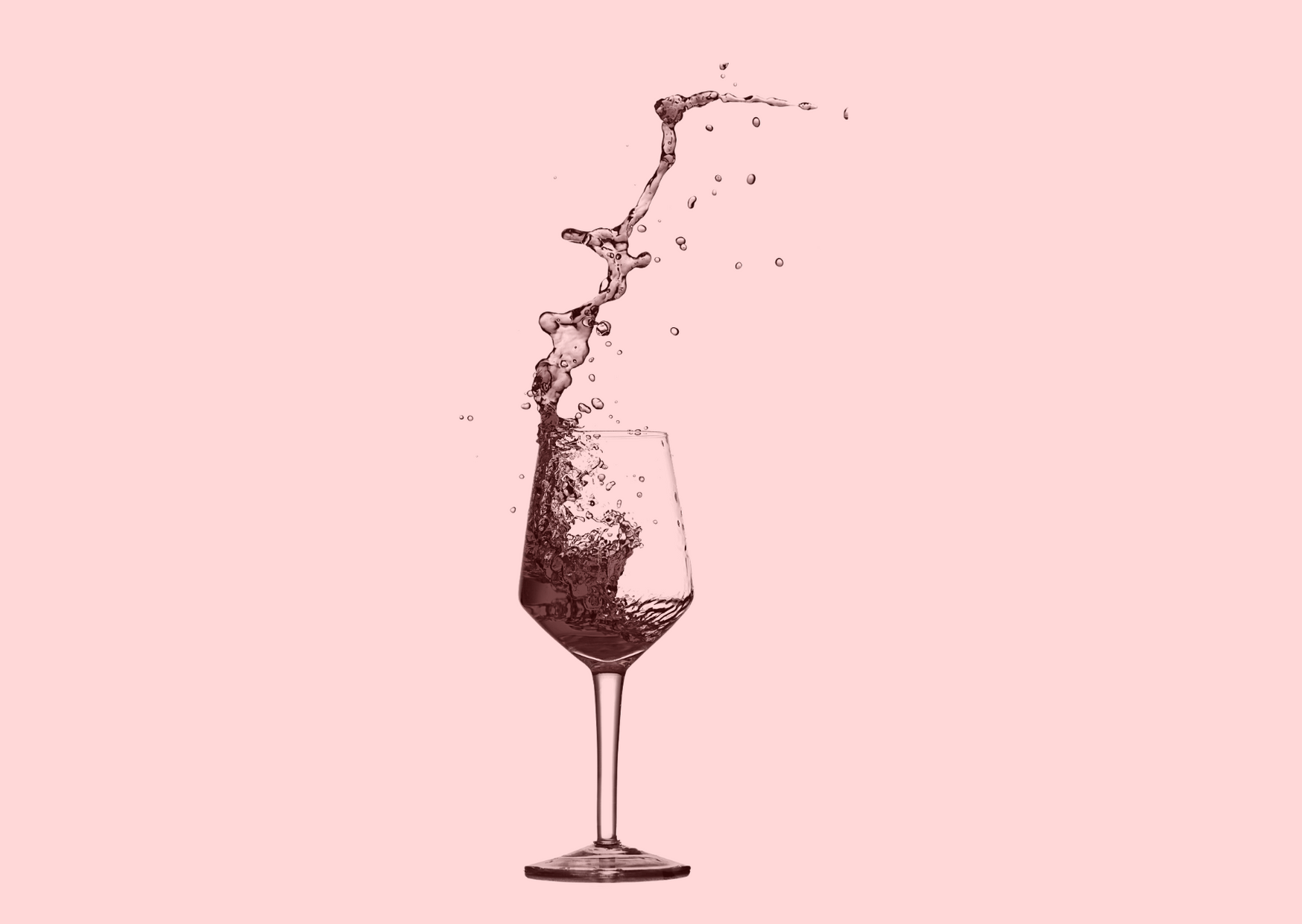 Wine and Champagne for events, bars and restaurants 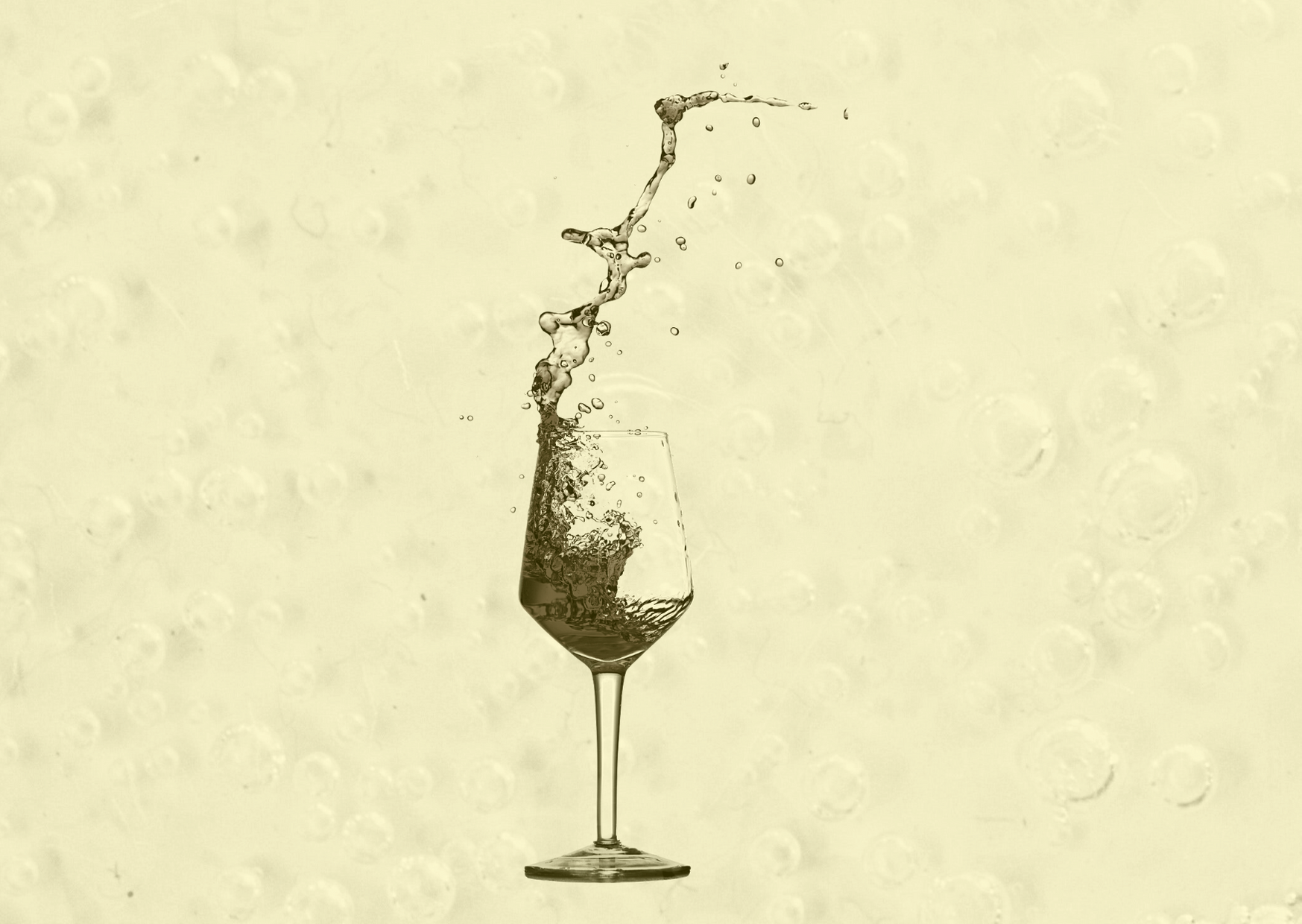 Online webshop with our latest wine and champagne 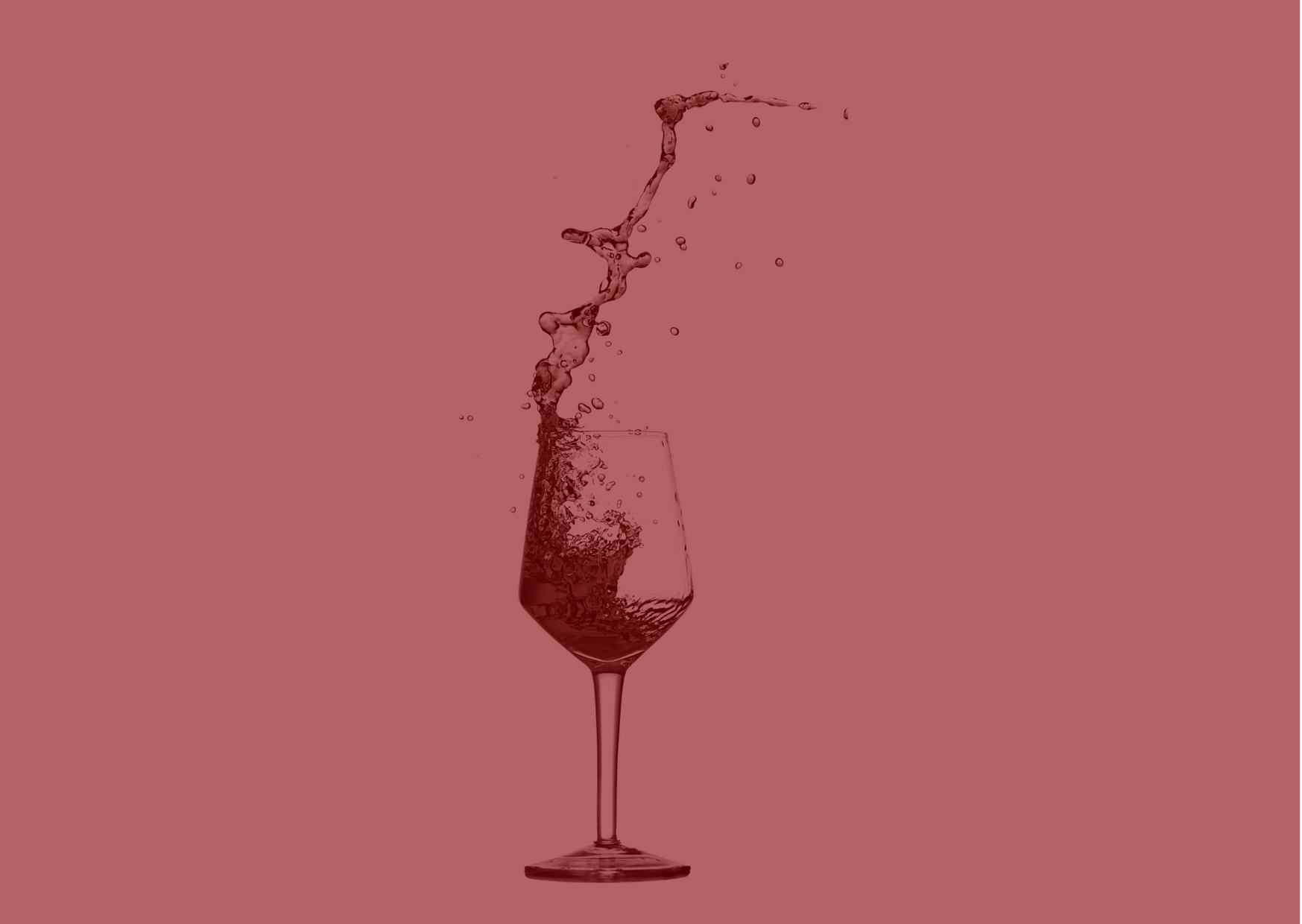 We use cookies on our website to give you the most relevant experience by remembering your preferences and repeat visits. By clicking “Accept”, you consent to the use of ALL the cookies.
Do not sell my personal information.
Cookie settingsACCEPT
Manage consent

This website uses cookies to improve your experience while you navigate through the website. Out of these, the cookies that are categorized as necessary are stored on your browser as they are essential for the working of basic functionalities of the website. We also use third-party cookies that help us analyze and understand how you use this website. These cookies will be stored in your browser only with your consent. You also have the option to opt-out of these cookies. But opting out of some of these cookies may affect your browsing experience.
Necessary Always Enabled

Performance cookies are used to understand and analyze the key performance indexes of the website which helps in delivering a better user experience for the visitors.

Analytical cookies are used to understand how visitors interact with the website. These cookies help provide information on metrics the number of visitors, bounce rate, traffic source, etc.

Advertisement cookies are used to provide visitors with relevant ads and marketing campaigns. These cookies track visitors across websites and collect information to provide customized ads.

Other uncategorized cookies are those that are being analyzed and have not been classified into a category as yet.

Are you of legal drinking age 18 or older?

THE ALCOHOL PRODUCTS ON THIS WEBSITE ARE INTENDED FOR ADULTS ONLY.
By entering this website, you certify that you are of legal drinking age 18.

Shopping Cart
There are no products in the cart!
Continue Shopping
0